The recipe, a baked bean pâté, is a spicy testament to Lumley’s childhood spent in the Kashmir, Hong Kong and Malaysia, and can be found here.

Joanna, who has been vegetarian for 40 years, said: “I love simple food, that is to say easy-peasy to make and delicious to eat. If it’s spicy and savoury, so much the better. This dish will please students and oldies alike, and eaten cold from the fridge on sourdough bread… well, it’s sensational.”

The campaigning 70-year-old is supporting Britain’s Best Breakfast, a national campaign run by Carers Trust to raise much needed funds and awareness for the UK’s 7 million unpaid carers.

Joanna said, “I have always considered carers to be the best of the best and if the honours system were mine to distribute, the country would fill up with my new elite, all composed of carers. Carers count: add them to your list of Most Fabulous People.”

“For many carers, the morning is the most difficult time of the day and they often have to skip breakfast because they simply don’t have time for it,” Gail Scott-Spicer, Chief Executive of Carers Trust.

“That’s why we have created our Britain’s Best Breakfast campaign. It’s a great way to raise money by asking friends, family or colleagues to join you for breakfast in return for a donation. It also raises awareness about the issues carers face, including missing out on what is the most important meal of the day.”

Foodies and event hosts alike can download a copy of Britain’s Best Breakfast recipe book, which contains Joanna Lumley’s and 13 other recipes for FREE here: http://www.britainsbestbreakfast.org/downloads/berts-recipe-book.pdf

For more information and to register to hold your own breakfast event, please see: www.britainsbestbreakfast.org 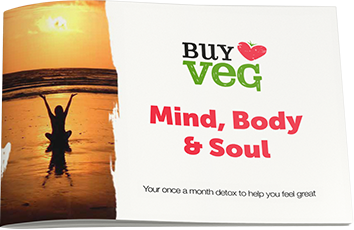 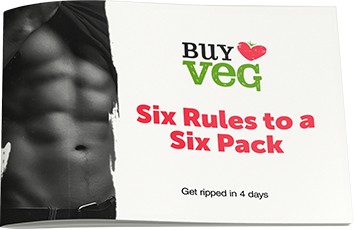 Six Rules to a Six Pack

A regular detox plan is a great way to clear your body of toxins. This will speed up your metabolism and leave you feeling healthy and re-energised.